NDIS Changes: The Devil is in the Detail

The more we learn about the Coalition’s plans for the NDIS, the greater our concern.

On Tuesday 18 May, the Minister for the National Disability Insurance Scheme Linda Reynolds and Martin Hoffman, CEO of the NDIS, appeared at a parliamentary inquiry into independent assessments.

New information was revealed about how independent assessments would be utilised, including how funding would be allocated.

It was revealed that the results from the series of diagnostic tools used in independent assessments would allocate a ‘score’ to participants who would then be matched to some 400 ‘personas’.

Each persona would be developed utilising a complex matrix of information including gender, age and postcode. The persona that a participant matched would determine their funding and supports.

This is a massive movement away from a model where plans were specifically developed for participants based on what was reasonable and necessary for them, as individuals with unique goals and needs.

This information, however, was not provided for comment at the time of either review.

It appears, just like the plans to move to independent assessments, and the appointment of the companies to carry them out, the NDIS is being selective in terms of what it releases and when.

Full disclosure is critical to a full understanding of the impacts of independent assessments. It is vital that people with disability and their supporters, including the advocacy organisations that represent them can call the NDIS out on these changes.

A movement to personas is akin to banding – although we admit that ‘personas’ is a good marketing spin. What we could see is the allocation of generic packages based on what an ‘average’ person with similar attributes to a participant might need within their plan. We do not know how such an average would be determined.

The NDIS states that plans will remain flexible but there is no information on what this might look like – again, we have radio silence. As a worst-case scenario, we might see a participant given a generic package of supports and funding and then be given scope within that set package to adjust things around.

This already happens in funding bands under Commonwealth Aged Care Packages. Participants are given capped funding and then they have flexibility in terms of how these funds are utilised. What we know happens with the Aged Care Packages is that participants skimp on what they see as non-essentials, such as respite and social supports, in order to get vital supports that they need within a constrained budget.

In a less transformative scenario, participants might get what could be seen as a base package and then be able to build on additional supports and service from there. Such a model would be more akin to the original framing of the NDIS, but still represents a diminishing of participants’ choice and control.

Either way, we imagine that there would be some ceiling to funding, given the Coalition’s calls for long term sustainability of the NDIS. It’s clear the key focus of the new Minister is a halt to the oft referenced 12% per annum increase in the cost of plans.

But there is another key reason why a move to what has been likened to a robodebt scheme is highly problematic.

The NDIS has advised that participants will be able to appeal plans generated as a result of the independent assessments. Appeals relating to plans are administrative in nature – that is to say, an appeal needs to show that regulations have not been followed correctly in determining the decision.

To our minds, it will be near impossible for a participant to appeal a decision which has been autogenerated via a complex algorithm. We imagine that the algorithm will be internal to the NDIS, and in any event the data produced would be incomprehensible.

That leaves a participant with only one option – to demonstrate that the diagnostic tools were incorrectly applied as was recently reported here – Girl who uses wheelchair deemed to have no mobility concerns by NDIS independent assessment (The Guardian).

But it has been made clear that independent assessments themselves will not be appealable because they are outside the scope of the NDIS Act.

It is a cycle that would conveniently reduce the costs that the NDIS is currently sinking into appeals.

Was this planned? We just don’t know anymore.

The CEO of the Australian Federation of Disability Organisations, Ross Joyce, who was also a witness at the joint parliamentary inquiry spoke to the fact the secrecy, the changing rhetoric and most recently fudging of academic endorsement, has eroded the trust that people with disability have in the NDIS as the system that was designed to give them choice and control in how they live their lives. 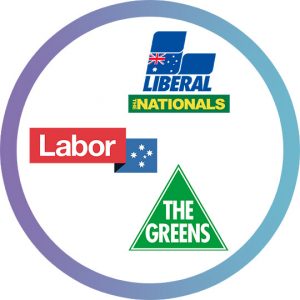 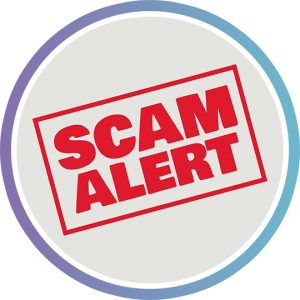 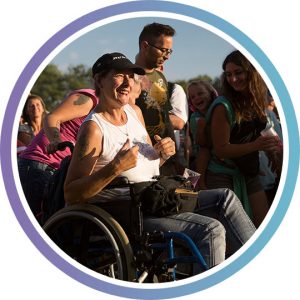